Macbook Pro display cuts out when opened fully? You may be suffering from ‘Flexgate’

Home > News  > Macbook Pro display cuts out when opened fully? You may be suffering from ‘Flexgate’ 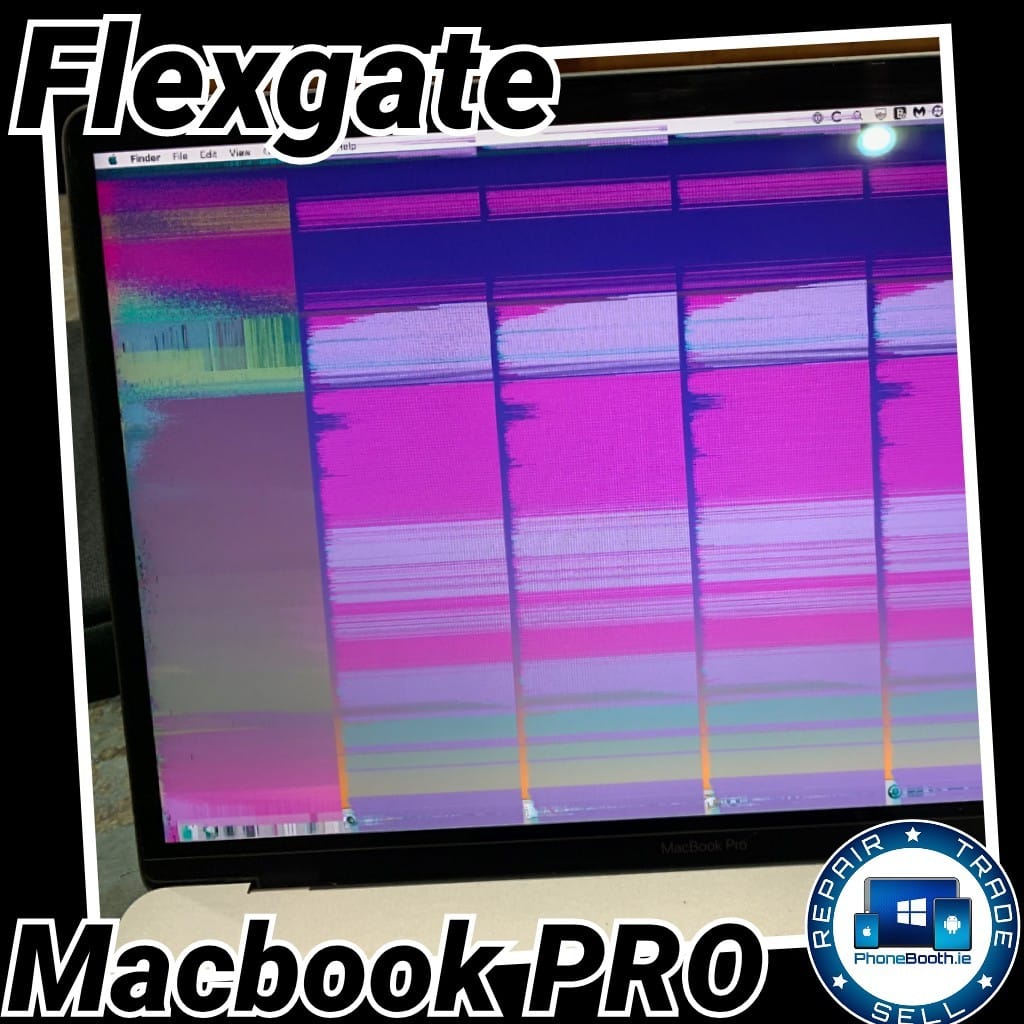 25 May Macbook Pro display cuts out when opened fully? You may be suffering from ‘Flexgate’

We just finished up repairing a MacBook Pro for a customer so I figured it was time to tell you about Flexgate! Some 2016 and later MacBook Pro models appear to be displaying issues with uneven backlighting or no display when opened fully. This is caused by a delicate and easy-to-break flex cable, which has been dubbed “flexgate.”

It usually starts with uneven lighting along the bottom of the screen and will eventually lead to complete screen failure if not addressed.

According to the repair site iFixit, which first highlighted the problem, MacBook Pro machines from 2016 and later are using thin, fragile display flex cables that are prone to malfunctioning with repeated closing and opening of the MacBook Pro’s display.

The flex cables are loosely wrapped around the display controller board and when the MacBook’s display is opened, the cables are pulled tighter, leading to tears and problems over time. iFixit says the backlight cable is usually the one to break first, leading to backlighting issues and eventual display failure.

Which models are affected?
The issue appears to impact any 13 or 15-inch MacBook Pro model manufactured in 2016 and 2017 though it appears to be affecting Touch Bar models more frequently. Some 2018 models may also be affected, but Apple did make flex cable changes to these machines that may solve the issue.

Apple introduced a redesigned MacBook Pro in 2016, and this was the first to use the new flex cable. Older MacBook Pro models are not affected because they use a more durable wire that was routed through the hinge instead of around it, mitigating the stress of repeated display openings.

The new MacBook Air models could also eventually be affected but time will tell. While they use a different display cable design, iFixit says the cables also wrap over the display board and could potentially exhibit the same failure. It’s not clear yet if that will happen, however. 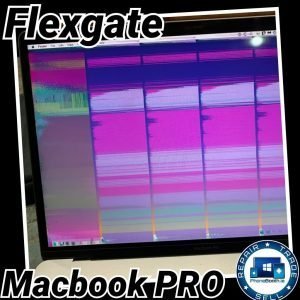 How long does it take for the problem to show up?

When you first buy a MacBook Pro, the flex cable functions perfectly. With repeated closing and opening of the MacBook Pro’s lid, however, the durability can decline, leading to display issues. It all depends on how often you open and close your Mackbook!

Since it takes time for the cable to break down, machines experiencing this issue generally do not display it for several months to years after purchase. Because it takes time to show up, affected MacBook Pro models may no longer be under the one-year warranty.

What do I do if my MacBook Pro has this issue?

Get onto Apple to see if they’ll cover it under warranty. We have met a lot of customers that have been told that it will cost them over €600 to repair the device. We can do it for a lot less than that. Sometimes we wonder where Apple get their repair prices from!

Fill in our repair request form and we’ll take it from here!


We are currently working on uploading our products. If you don't see a product listed that you would like to purchase, please contact us on 09352006 Dismiss